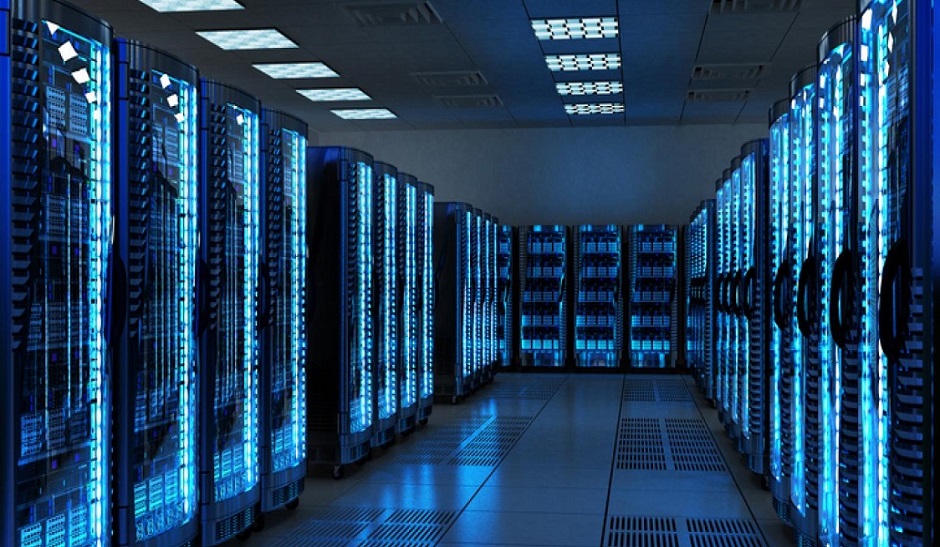 What is a Data Center?

What is a Data Center?

It is a place where huge number of servers is hosted, while providing a suitable environment for well functioning of all servers, from high-speed internet connection, cooling systems to keep server temperatures low, stable electric current and other important factors such as building structural and follow-up of servers by specialized engineers.

The Data Center consists of a set of high-speed Internet servers that are either used as full servers or split into VPS servers or shared hosting accounts.
But the major companies such as Google, Microsoft, Facebook, Amazon and other companies have their own Data Center to hosts its data and user’s data, to ensure the integrity and confidentiality of the data and no one can gets it.

Another example, big banks like VISA, It has its own Data Center, which contains all Visa cards data around the world and balances and secret numbers, hence it important to keep the integrity of this data and confidentiality and protect it from hacking and vandalism.
The Data Center is very few in Middle East reverse the other countries such as France, USA, UK, Germany, because this countries provides good infrastructure for the Data Center buildings.

* Be sure to contract with a hosting provider has a Data Center in one of these countries. 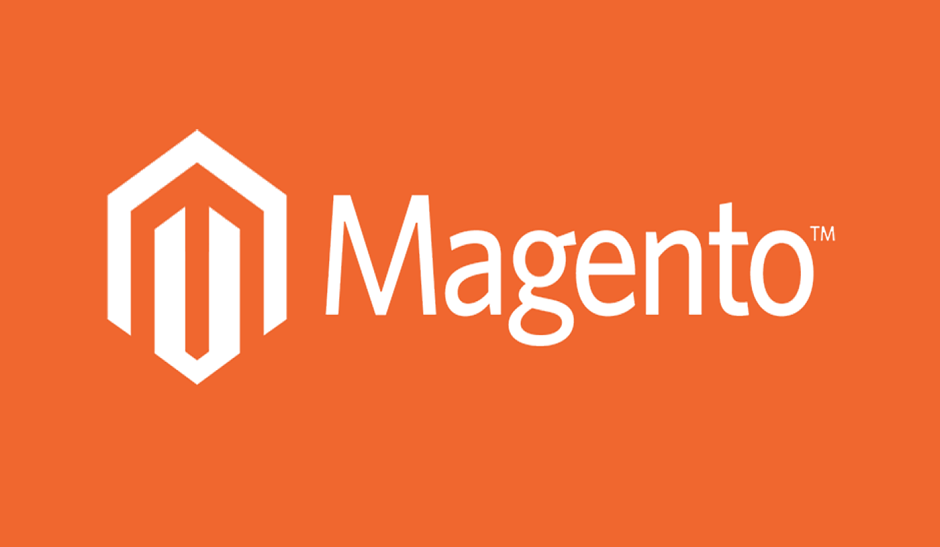 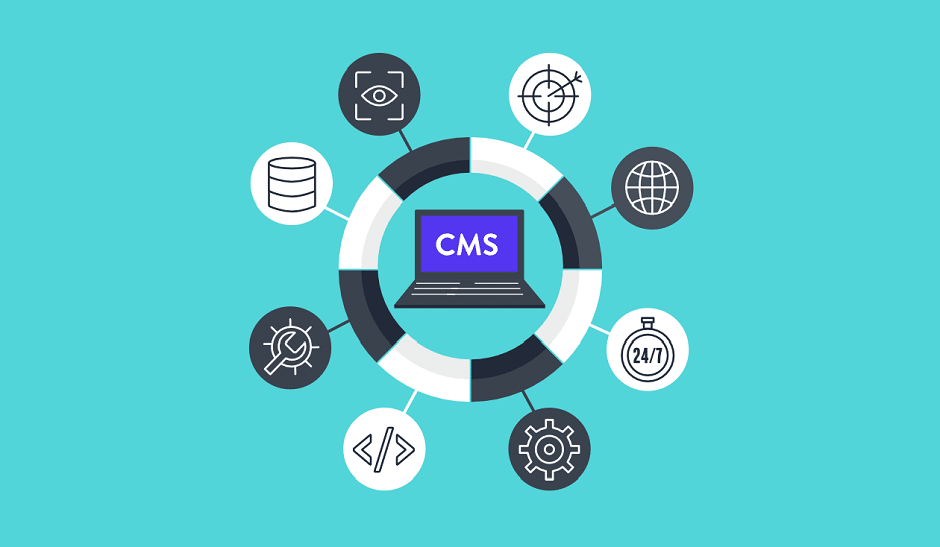 Why a CMS is Important to Your Business?

To make the process of building and managing your website easy to do, begin .
Read More 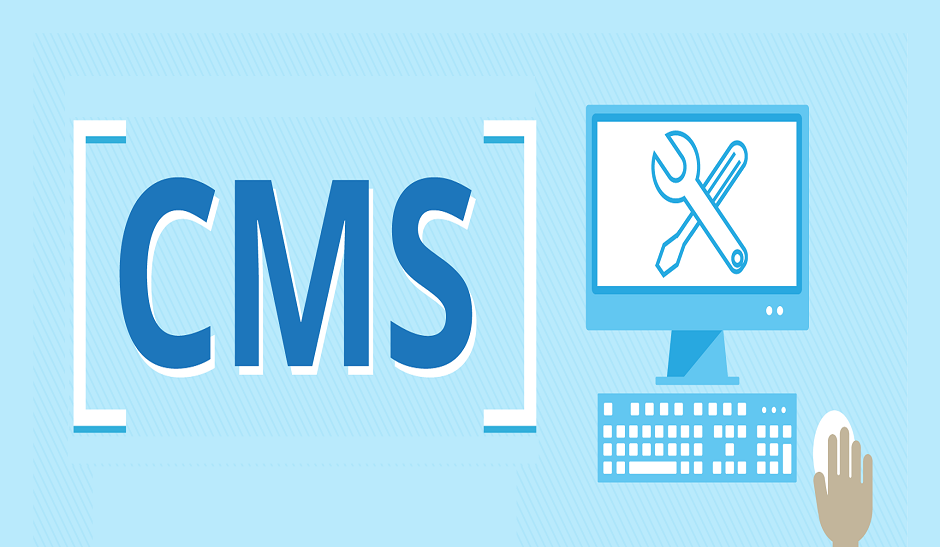 CMS have multiple meanings depending on the scenarios and the person's or project objectives,
Read More 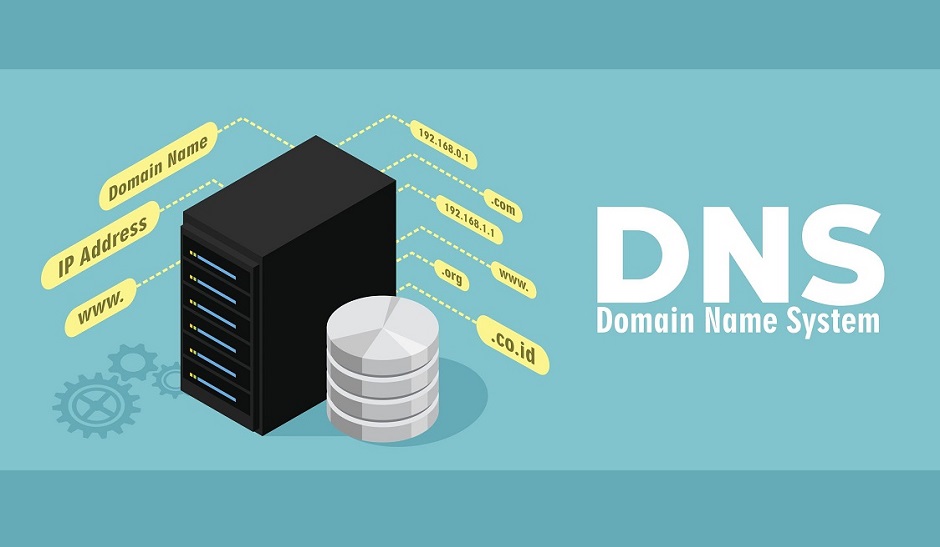 What is Domain Name System (DNS)?

DNS is an Internet service that resolves domain name (human-readable), such as www.example.com,
Read More